Patent Pending – What happens after you file a patent? 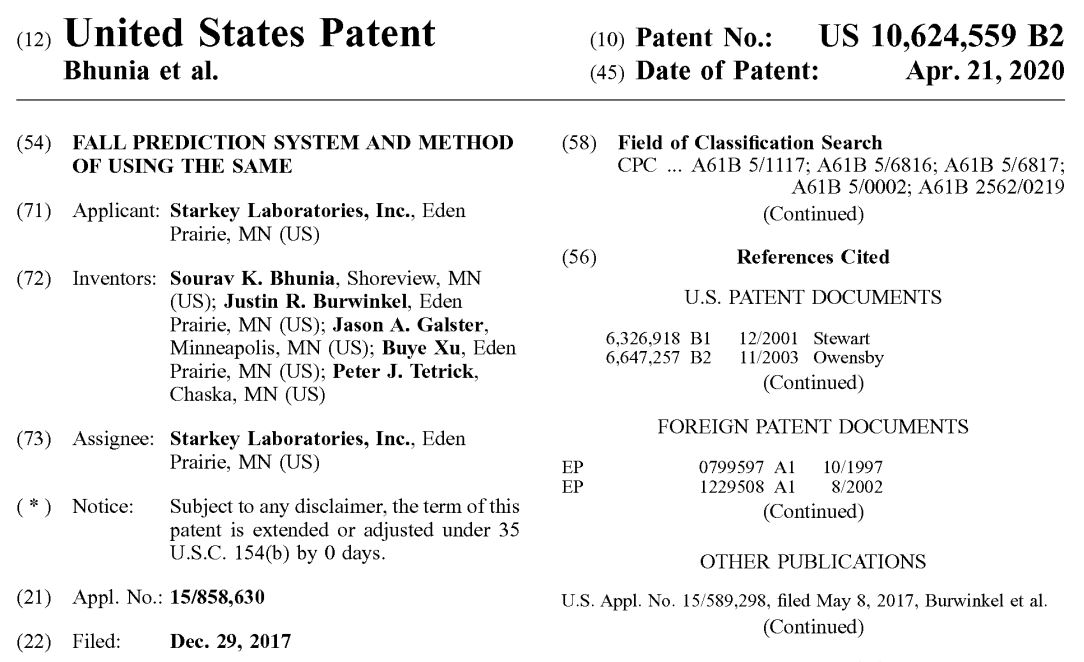 Filing for a patent is a huge accomplishment. Many times, it represents the culmination of many months—or even years—of discovery, preparation, and work. Once the patent is filed, an inventor is entitled to begin advertising the invention as “Patent Pending”; however, there is no real guarantee that the application will end in the successful issuance of a patent. In fact, about 40% of patent applications never result in a patent at all.

So, what happens after a patent application has been filed? How long does it take to receive a patent?

A Patent Examiner will spend a considerable amount of time reviewing the patent application and related “prior art.” Unfortunately, due to a large case backlog at the United States Patent and Trademark Office (USPTO), the examination of a patent application typically won’t begin until roughly 1 to 2 years after it was filed.

Roughly 10% of patent applications receive what is called a “First-Action Allowance”, which means that the patent is issued without any objections from the Patent Examiner. The remaining 90% of cases are subject to some kind of “non-final rejection”. When a Patent Examiner rejects a patent application, the Examiner will detail why each objected claim is not ready for “Allowance.”

In fact, about 40% of patent applications never result in a patent at all.

As described above, these objections may be due to an alleged lack of novelty, usefulness, allowable subject-matter or because the invention would have been obvious to someone who is knowledgeable in the field. The Patent Examiner will cite very specific sections of the Patent Office’s Manual of Patent Examining Procedure (MPEP), precedent legal cases, and relevant sections of alleged prior art.

During the process of patent prosecution, the Inventor (or the Inventor’s legal representative) is entitled an opportunity to respond to the Examiner’s rejections and make amendments to how the claims of the invention are worded. Typically, an Inventor is allowed three months to respond to a non-final Office action, but that deadline can be extended for up to three additional months (for a fee).

Similarly, the Patent Examiner is allowed several months to prepare their next Office action. This back-and-forth, between the Inventor and the Patent Examiner, can considerably lengthen the time it takes for a patent to be issued. Patent Attorneys and Patent Agents can advise clients through various strategies that may help reduce this time, such as requesting an Examiner Interview to quickly address misunderstanding or by accepting more restrictive claim language.

As you can see, the prosecution of this patent application required several rounds of claim amendments and correspondence with the Patent Examiner, over the course of nearly 11 months, before the claims were determined to be in a state ready for allowance.

Even after receiving a notice of allowance, we were obligated to disclose other relevant “art” that we had became aware of while continuing to do work in the field of the invention. Therefore, when we found other art that seemed to be related, we submitted a Request for Continued Examination so that the Examiner could consider the newly disclosed art before the patent was officially issued to us.

After the Patent Examiner provides “Reasons for Allowance,” the Inventor has another three months to pay the applicable Issue Fee. Once the Issue Fee is paid, the Patent Office will typically issue a patent within four weeks; however, you may have noticed that it took almost three months in the example that I provided, above.

In all, it took our patent a total of 3 years, 2 months, and 9 days from the time we filed the Provisional Patent Application until the day we were issued a patent.

I am employed by Starkey Hearing Technologies, but the views expressed in this article are my own.